As noted earlier, silver is crashing as much as 15% today, a plunge which if it had spread to stocks would prompt a panic at the Fed and an injection of at least several trillion. The fact that precious metals do not need a rescue from the Fed – and in fact anything the Fed does do will only send them higher – is probably worth its own take, but for now we will simply look at how we got here, where we are going and update details on the balance sheets of the Federal Reserve, European Central Bank (ECB), Bank of England (BoE), Bank of Japan (BoJ), Reserve Bank of Australia (RBA), and Bank of Canada (BoC) balance sheets, as well as on the programs implemented by each central bank.

As BofA shows, central bank balance sheet have never been bigger with the Fed now “holding” 34% of US GDP, and expected to see this number rise to 38%. For the other central banks the number is 25% for Canada and 123% for Japan.

Putting an actual number to the liquidity firehose, central banks have injected $24 trillion, or about a quarter of global GDP, into the market to keep it from crashing and expectations are that this number will increase to $28 trillion by the end of next year (this excludes the tens of trillions in assorted liquidity instruments in China). That would be a very optimistic expectation.

And since these days chart inflation means that one picture is worth a trillion words, we will focus on the visuals as they are self-explanatory.

God often uses men who are not of the best moral character. Pharaoh, Nebuchadnezzar, Cyrus, Herod, and Trump (amongst others), to accomplish His will in events He orchestrates during human history. We either trust the sovereignty of God or we don’t. Nothing happens apart from Him…

The Birth Pains Are Growing Stronger….

One of the signs of ruling class collapse is when they can no longer enforce the rules that maintain them as a ruling class. When the Romans started making exceptions to republican governance, it was a matter of time before someone simply decided the rules no longer applied to them. Perhaps the robot historians will consider Obama our Marius or Sulla. Maybe that person is in the near future. Either way, the rule of law is over and what comes next is the rule of men.

“Don’t piss down my back and tell me it’s raining.” Outlaw Josey Wales

WE NOW LIVE IN A WORLD THAT IS PURE FABRICATION

The World Is In Big Trouble, for Those That Believe We Will Go Back to Some Sense of Normal Life Here on Earth, You Will Be Sadly Disappointed, Seven Years of Hell on Earth Which Began January 1, 2020

“Our courts oppose the righteous, and justice is nowhere to be found. Truth stumbles in the streets, and honesty has been outlawed” (Isa. 59:14, NLT)…We Turned Our Backs On GOD, Now We Have Been Left To Our Own Devices, Enjoy…

While Mainstream Media Continues to Push a False Narrative, Big Tech Has Keep the Truth From Coming out by Shadow Banning Conservatives, Christians, and Like-Minded People, Those Death Attributed to the Coronavirus Is a Result of Those Mentioned, They Truly Are Evil… 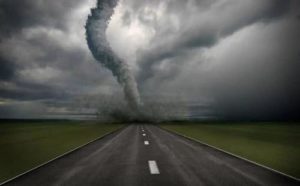 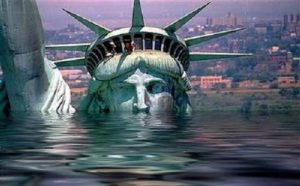 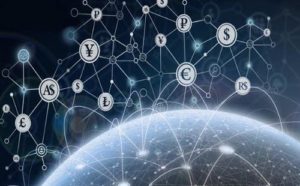 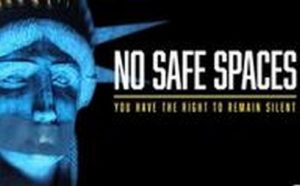 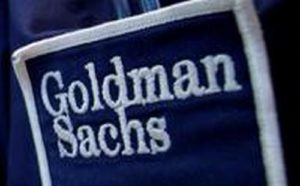 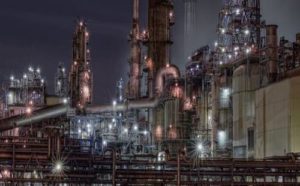 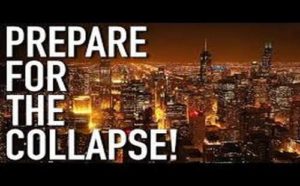 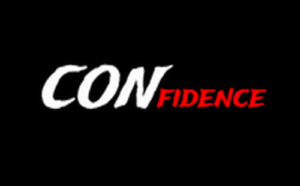